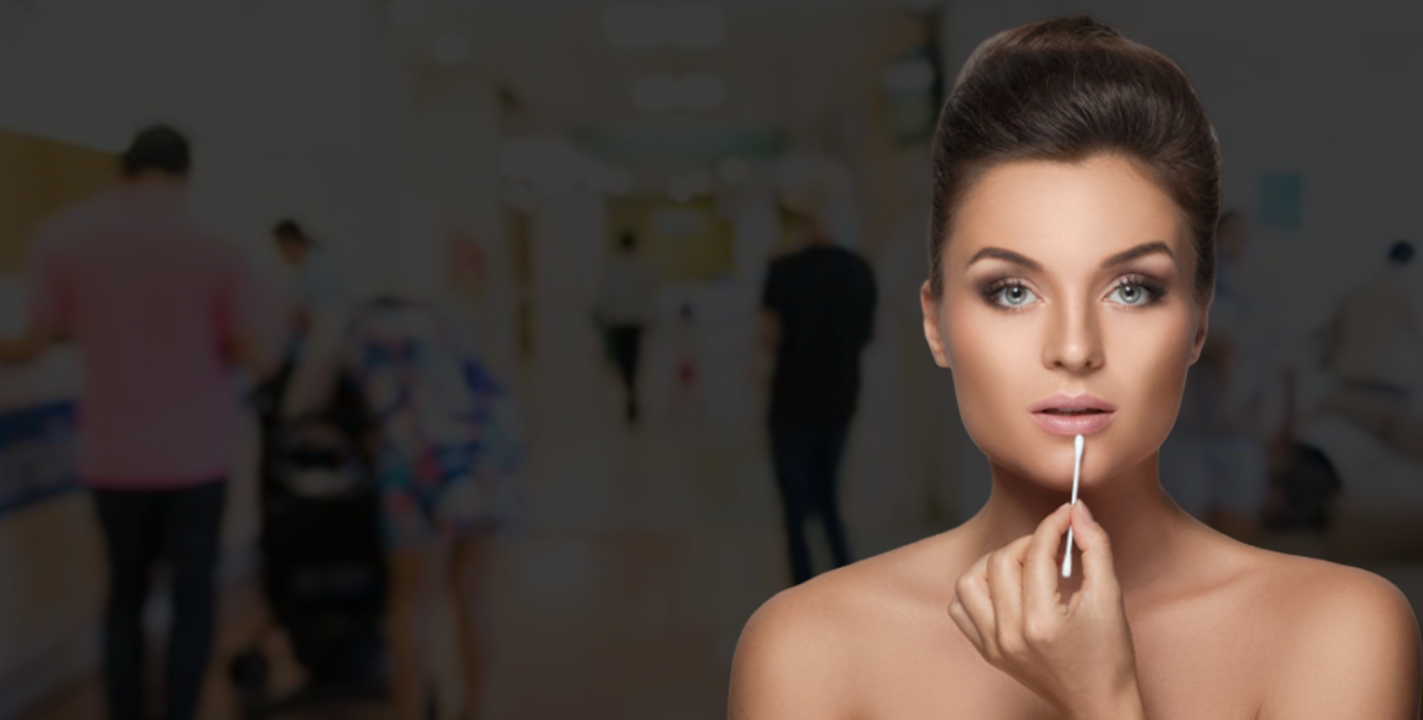 A venous lake is a clump of fine blood vessels usually seen
on the upper or lower lip of a middle aged individual but
sometimes they are also seen on the rim of the ear.

We Take Care Of Your
Healthy Health

A venous lake is a clump of fine blood vessels usually seen on the upper or lower lip of a middle aged individual but sometimes they are also seen on the rim of the ear. This with time may enlarge in size if left untreated. The cause of this condition is not clearly understood but local trauma including sun exposure and smoking cigarettes have been blamed to cause this. These are also more common in men than ladies but to our experience, the sex ratio has been equal. They are also not hereditary or contagious.

They may bleed following trauma but that’s rare to happen. Most people who have a venous lake, they generally have a solitary lesion but more than one, although rare but can be seen. 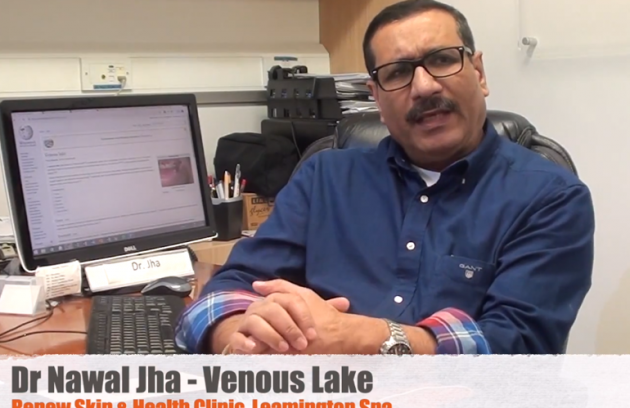 Everything you need to know

Venous lakes of the lip are common vascular lesions caused by a localized vascular dilatation that often occurs on sun-damaged skin.

Histologically, they consist of dilated venules composed of a thin layer of endothelial cells with a thick wall of fibrous tissue located in the upper dermis. The lesion is thought to occur as a result of deterioration in the connective tissue in the vascular adventitia as well as in the dermis.They are commonly situated on the lower lip of elderly people.

Venous lakes present as sharply demarcated, soft, dark blue to dark purple, round or oval nodules with a smooth surface. Although it is usually asymptomatic, but it can bleed after minor trauma. The clinical course of venous lakes is uncomplicated, but treatment may be demanded for cosmetic purpose or because of recurrent bleeding.

Numerous treatment modalities including cryosurgery, carbon dioxide laser, pulsed-dye laser, infrared coagulator, intense pulsed light, and sclerotherapy have been described.Treatment using different lasers has been used with variable success rates and specific complications. The pulsed-dye laser for the treatment of venous lakes has lower risk of scarring than with other types of lasers. But the results of pulsed-dye laser treatment for venous lakes were variable and demanded multiple sessions.Long-pulsed Nd:YAG laser has been reported effective for the vascular lesions on the face and neck.To our knowledge, there has not been a report of a case using two different lasers for venous lakes sequentially. Herein, we present a case of venous lakes on the upper and lower lip treated by the combination of pulsed-dye laser and long-pulsed Nd:YAG laser.

On the other hand we denounce with righteous indignation

We have very experienced and qualified doctors and they are very professional for your Venous Lake treatment.

We are very dedicated toward our works and you will have our services available any time.

We have great professional staff and they are very noble to help our clients all the way to give them better treatment.

X
Open chat
1
Whatsapp Us
Hello
How can we help you?
Please note that Chat is available between 10:00 AM to 10:00 PM
Powered by
For a Quick Enquiry